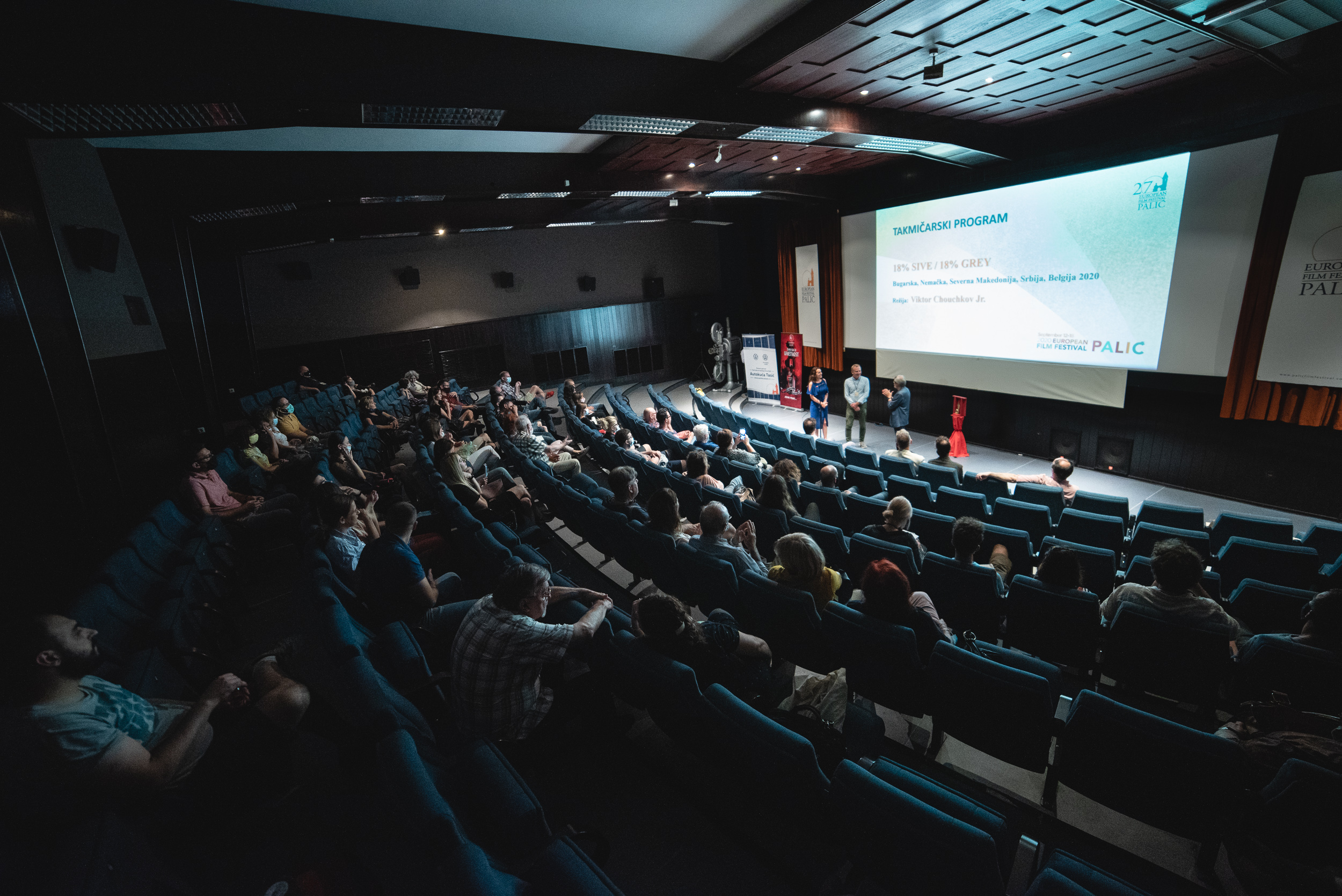 At the closing ceremony, the director of the festival, Radoslav Zelenović, addressed the audience, summarizing this year's organizational challenges and successes: "For me, the film is made for a cinema hall, for a big screen and the presence of the audience. This is a big victory for our festival for this year. I am proud that even in very complicated conditions, we managed to make a festival we will not be ashamed of, as always in the history of our festival, which has lasted for 27 years."

Nenad Dukić, the selector of the Main Competition Program, thanked this year's Palić European Film Festival audience. "It was not easy for us, both organizationally and programmatically, to put all this together during the pandemic, but I guess it was not easy for at least one part of the audience to decide to go to the Festival," Dukić said before asking for a big round of applause.

Miroslav Mogorović, the festival's program director, also expressed satisfaction with this year's edition: "We managed to do the festival live in the most difficult year for film art when that specific window for visibility of many films was closed and transferred online, which is a great success." We are closing another program and in every sense a successful edition. It will be recorded as a great achievement and as a continuity, which must remain a task for all of us. Yes, and in the years to come, when we return to the Summer Stage, we will continue to do good festivals, as we used to."

The Golden Tower Award for the best film from the Main Competition Program went to the Norwegian-Swedish film HOPE, directed by Maria Sødahl.

The Palić Tower for the best direction was awarded to the director Agnieszka Holland, for CHARLATAN in a Czech-Irish-Polish-Slovak co-production, also from the Main Competition Program. On the occasion of receiving this recognition, Agnieszka Holland stated in a video message: "It is very important that the film was seen, especially in such difficult and dangerous times, painful for cinema as well. I am glad for the award, I am grateful and I wish you all the best”.

The special recognition of the 27th European Film Festival Palić was awarded to the German-Ukrainian-British co-production DAU. NATAŠA directed by Ilya Khrzhanovskiy and Ekaterina Oertel.

The Polish film KILL IT, AND LEAVE THE TOWN, directed by Marijus Wilczynski, was declared the best film within the competition program Parallels and Encounters by the unanimous decision of the International Jury of Critics. Director Marijus Vilčinski said in a video statement on the occasion of the award: "I am very happy and this is a great pleasure for me. I feel great".

The FIPRESCI jury decided to declare the film SWEAT by director Magnus Von Horn the best film of the Main Competition Program of this year's festival edition. In the video address, the author of the film thanked the jury and the audience and recalled his previous stay in Palić in 2015: "It is one of my most beautiful festival memories. We ate great lunches, drank, and Roy Anderson was there. Everyone was very friendly. Then I received the Palić Tower for the best director, to which I now add the FIPRESCI award for my Palić collection. I hope that we will see each other again and have fun in Palić when things return to normal."

The guests of the festival were also the director of the film 18% GRAY Victor Chuchkov and the screenwriter and actress Dolja Gavanski, who was also represented in the program as the director of WOMEN'S DAY in the New European Documentary Film program. On the protagonist’s journey and the development of the character, Chuchkov said: "He is changing, like many middle-aged men. He has an identity crisis and is going through a path of self-realization." Dolja Gavanski stated about her role: "Stella is a modern woman who is fighting abroad to succeed, to get on her feet. Maybe a little less hooked than the man next to her. She is with her man, but she is not ready to compromise, which makes her a modern woman."

Predrag Bambić, the producer of the TOMORROW IS STILL JULY, which was shown on the penultimate night of the festival, worked on this film as a director of photography and actor. Regarding the cooperation with the director Dejan Vlaisavljević Nikta, he said: "When Dejan invited me, my heart started beating because I knew what his interests were. He is a man who comes from the same cultural background I come, the experimental underground film. I was attracted by the fact that this script has a very strong reference to film noir."

After the award ceremony, Hotel Belgrade was shown out of competition as part of the Official Selection, with Serbian film star Miloš Biković and Russian actress Diana Pozharskaya in the lead roles. The plot follows Pavle, a rich heir and owner of the prestigious Hotel Belgrade, known for his tumultuous outings and debauched lifestyle whose easy life turns into an adventure when the Belgrade mafia, crazy bride, old love, and unusual family interfere in his world.

This year, the twenty-seventh edition of the European Film Festival Palić held from September 12 to 18, organized by the Open University Subotica, in the EuroCinema and the Lifka Art Cinema in Subotica, as well as in the Abazija Cinema in Palić. As part of the festival program, the audience was presented with more than 100 films from all over Europe, in 15 different program units, respecting all measures prescribed by the Government of the Republic of Serbia and the Crisis Staff for Suppression of Infectious Diseases Covid-19. 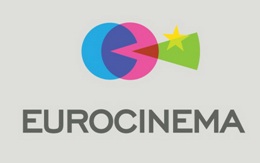 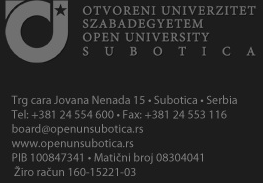